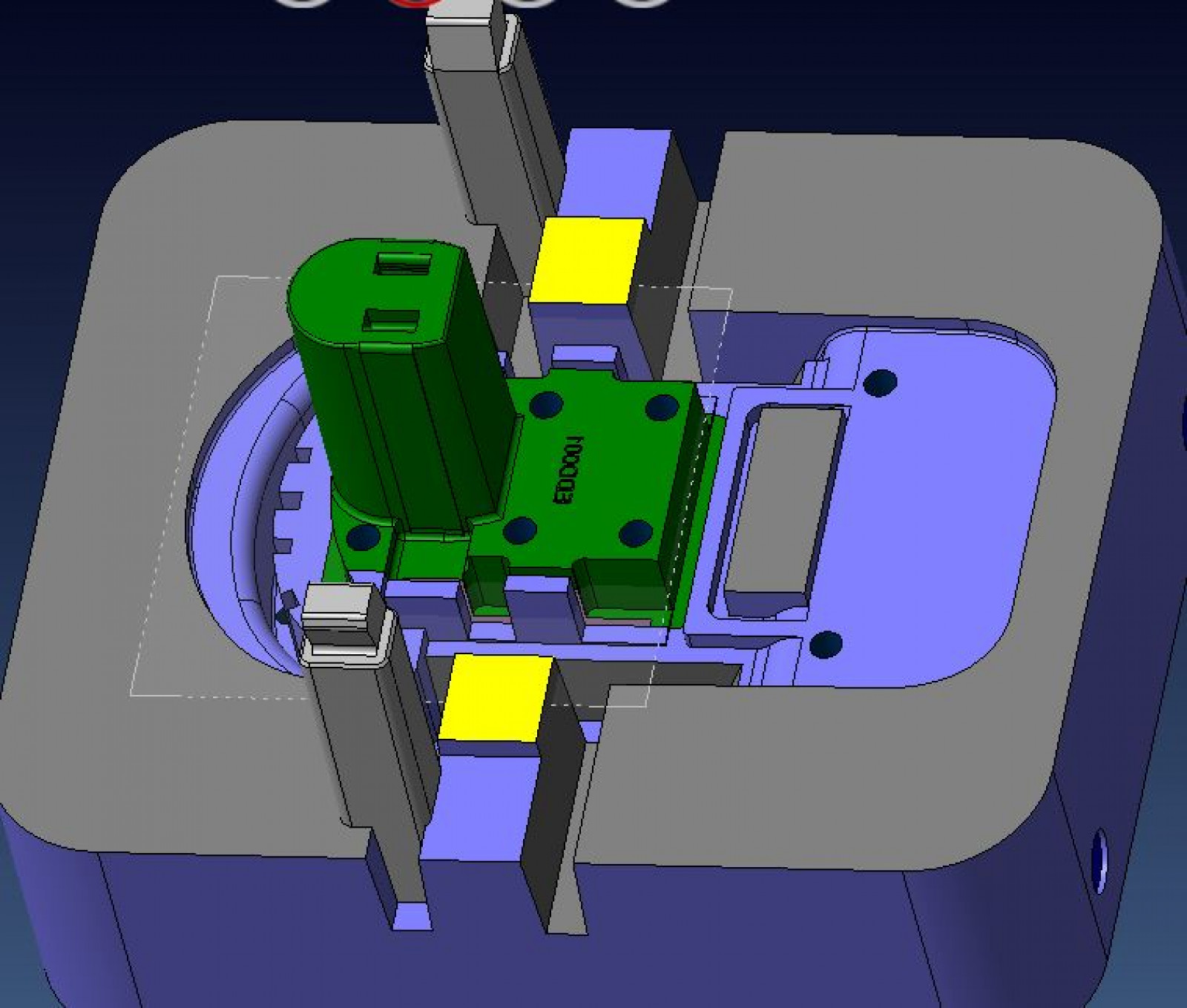 One of the latest of many collaborations between Made in the Midlands members sees Andel Plastics and Yeoman Pressings Ltd having come together to produce a revolutionary new part.

Having been operating over 45 years, Andel Plastics are based in Birmingham, whilst Yeoman Pressings Ltd operate nearby in Wolverhampton.

This new product is a revolutionary part for power tool users, to function as a battery adapter. Manufactured by two Made in the Midlands members.

The “About” section within the Amazon listing reads the following:

“Made using high Quality materials and constructed using leading technology here in the UK, the Badaptor DeWalt to Ryobi battery adaptor outperforms competing products – and has been rigorously tested for shatter resistance and general wear and tear.

The range of Badaptor battery adaptors have been carefully designed to feature no moving parts, meaning they won’t let you down when it matters most. Careful attention has been given to ensuring a snug fit between the DeWalt battery and the extensive range of Ryobi power tools.”

This part enables someone with a Milwaukee power tool to use their battery on say, a Dewalt power tool, instead of having to buy specific and individual batteries at likely high expense.

Helena Flowers, Managing Director at Andel Plastics, recalls that she had first met Graham Yeomans (Director at Yeomans Pressings) at a Made in the Midlands networking event. Initially during this time, Andel Plastics had no requirements for metal pressings, but realised that “our approach to business and customers was very much aligned.”

“Working on building relationships and managing projects in a very customer focused way.” Continued Helena, “The customer didn’t know where to source the metal pressings from, so we introduced Yeomans as a recommended partner.  They went on to help with prototype samples, manufacture the production tooling and now we are in full production with parts.

The Badaptors are increasingly selling really well, so this collaboration has been beneficial to both companies, and should we need similar products in the future, we know Yeomans will be our first port of call.”

Having been operating over 45 years, Andel Plastics and its sister company Maxmag Moulded Magnets are 2nd generation owned businesses.  Precision and Quality is at the forefront of what they manufacture and their strong reputation is built on this and their partnerships with customers. Visit their microsite now to find out more and contact the company.

Welcome to our microsite, please tell us your name, company and email to chat with a member of the team.